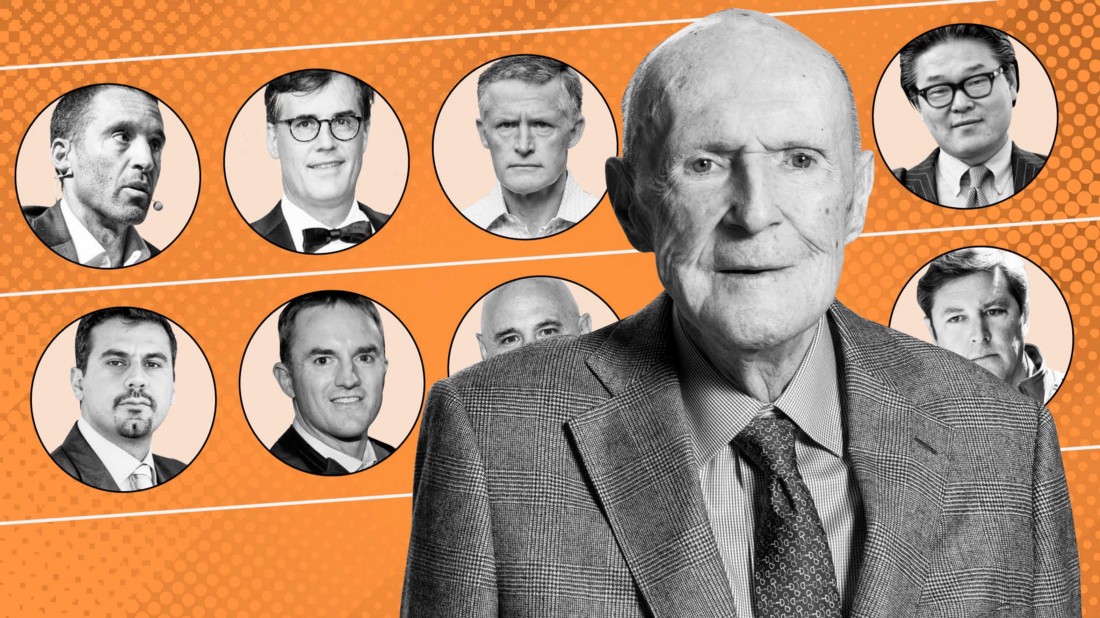 Earlier this week, one of the most prominent visionaries in Hedge Fund investing passed away. Julian Robertson, a pioneer of the industry, died at age 90. He leaves behind a pronounced legacy, transforming the Hedge Fund industry into what we know it as today.

Born and raised in North Carolina, Robertson started his career after leaving the Navy in 1957. He began working in the investment management industry in the late ’50s, eventually rising from a retail broker to taking the lead at an asset management firm. By 1980, he founded one of the first Hedge Fund firms, Tiger Management.

Starting the company with $8 million, he eventually turned the fund into a $22 billion fortune by the late ’90s, earning an astounding 32% average annual return during that time period. Just as remarkably, Tiger Management only showed losses in 4 out of 21 years that the fund operated.

Robertson made excellent market calls during his leadership of the fund, such as predicting the dot com bubble near the end of the last millennia. However, the fund’s performance began to suffer in its last years, with Robertson candidly remarking that he could “no longer make sense of the markets”. Tiger Management closed in 2000, but his legacy defined the Hedge Fund industry for years to come.

After his retirement, Robertson continued to make personal investments, such as shorting subprime mortgages during the Great Financial Crisis of the late 2000’s. He also mentored and funded dozens of former analysts of Tiger Management, who went on to start their own Hedge Fund companies.

These firms affectionately became known as “Tiger Cubs”, a testament to the revered position that Robertson and Tiger Management continued to hold in the industry. Today, some of the more prominent of these funds are Lone Pine, Coatue, Viking, and Tiger Global.

Through his firm and the Tiger Cubs, Robertson influenced untold billions of dollars of created value for investors. Without his vision and savvy market-beating disposition, modern Hedge Fund investing would not be near what it is today.

His impact is also felt beyond a stellar investment track record. During his lifetime, Robertson donated more than $2 billion to charity. He was part of the Giving Pledge, which encourages extremely wealthy individuals to contribute a significant amount of wealth to philanthropic causes. He also founded the Robertson Scholars Leadership Program, donating millions to fund scholarships for students of Duke and UNC.

Because of visionaries like Julian Robertson, Poolit exists today. Thanks to his revolutionary approach to investing, he continues to influence investors so they can build their wealth and realize their potential.